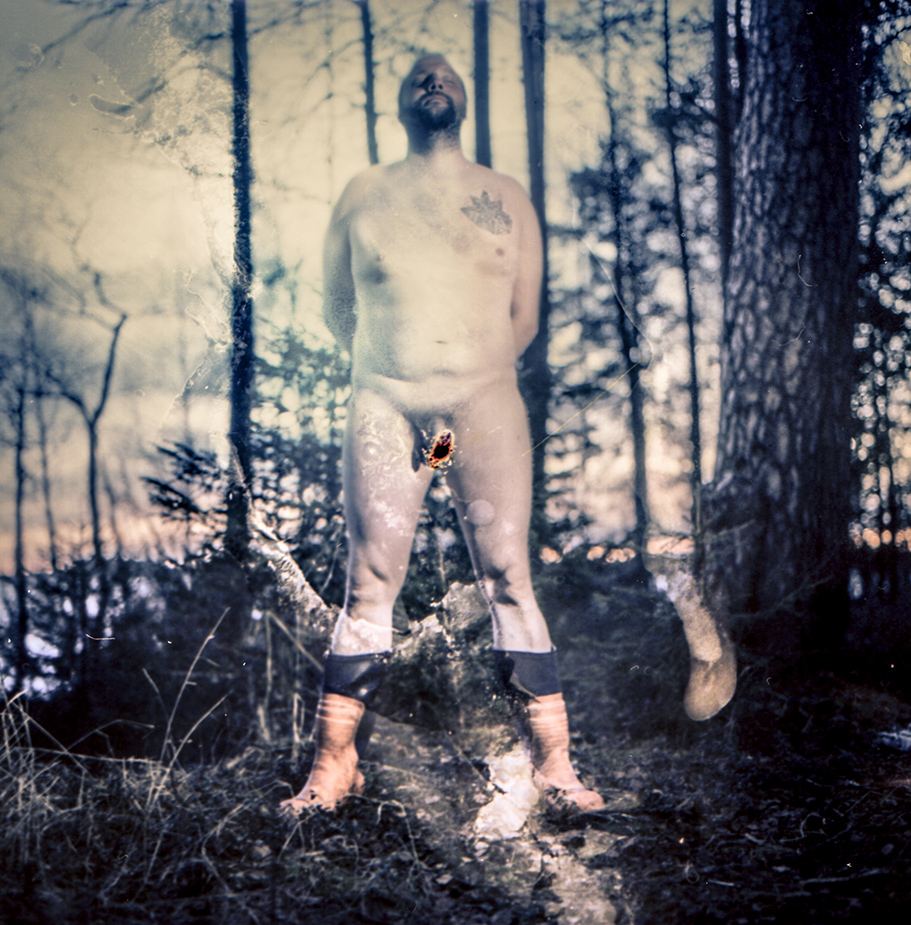 Photography means more to me than just doing it: it is as important as breathing and living. I switched to documentary shooting seven years ago. Image has always been an important form of narrative but I wanted it to show the touch of life and humanity that define my ideas. Socially important and difficult topics that are approachable, make me work. I feel I have a mission. I’ve been professionally acclaimed for my work. For example one of my main projects ”Money state Guys” was chosen for The European photography 100 book in 2016. I am proud and humbled as well as grateful. The things that touched me, touched them too. That is the stories, the interaction with people that developed for the eye to see. 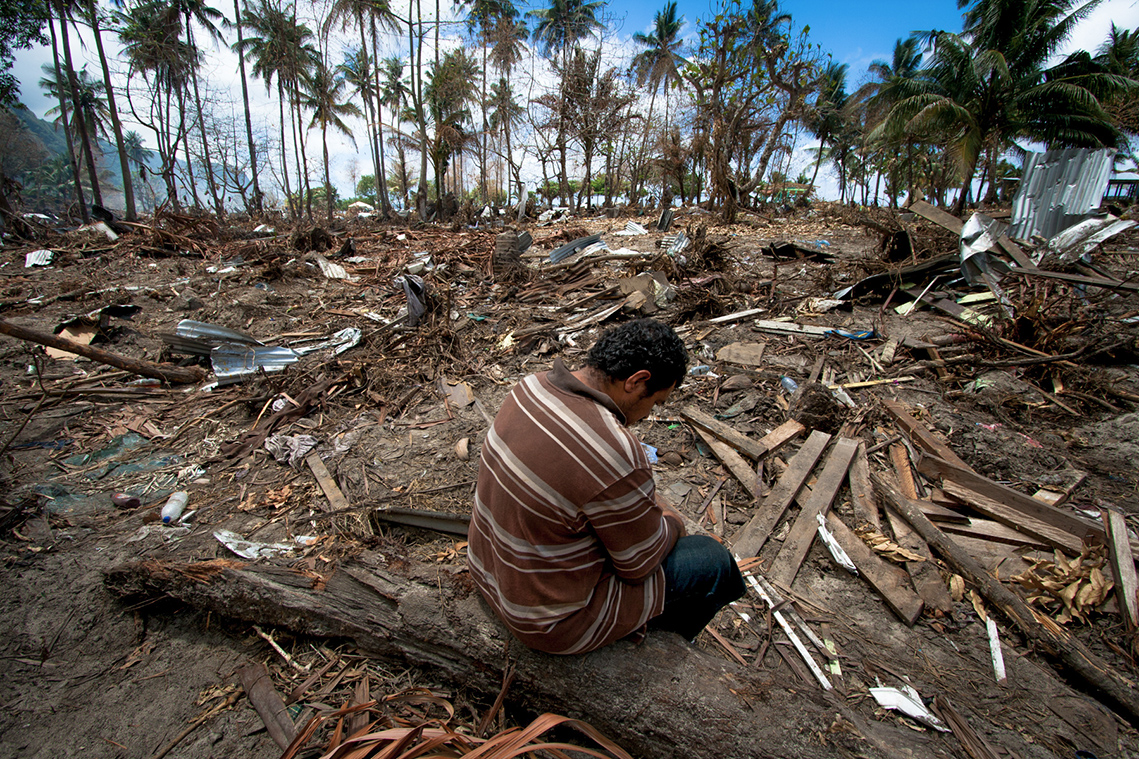 Samoa 2009.
A few days after the tsunami attack on Samoa. Fo tries to look for stuff in the ruins. Here was a trade, Fo told me. I spent the next 3 weeks with their family, following the reunion. 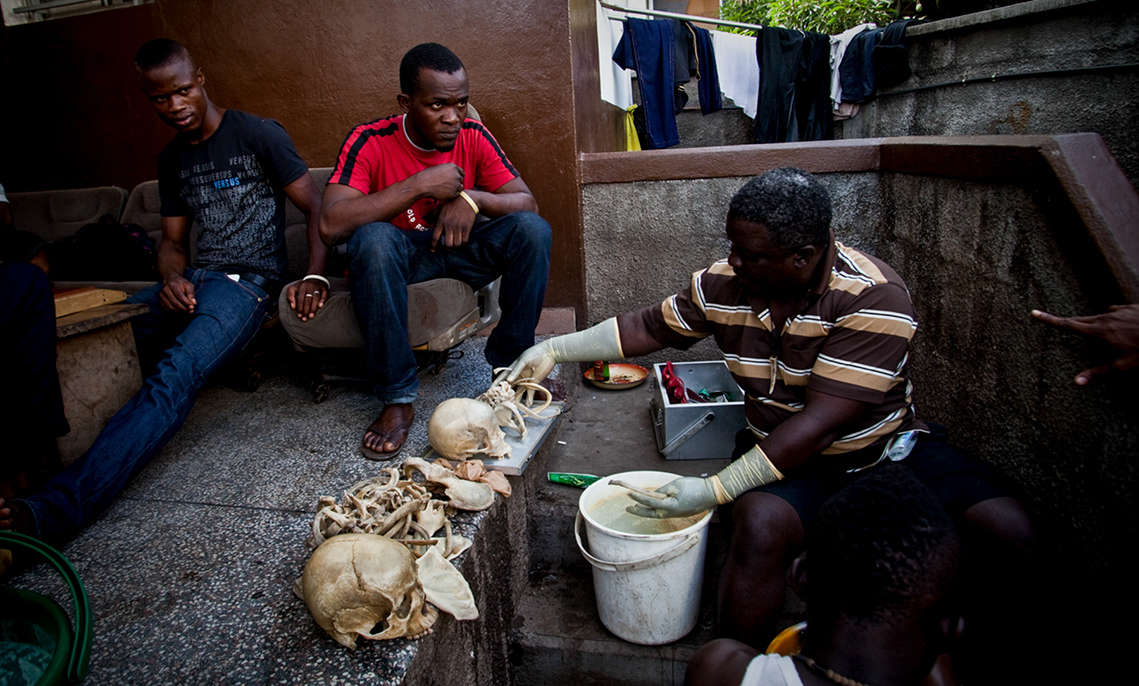 Sierra Leone 2013.
A project of the life of former child soldiers in Sierra Leone. I wanted to look at the issue from the social point of view: How they have adapted to society and what opportunities they have in life. Many have found a mission, like working in the mortuary, hospitals and organizations. 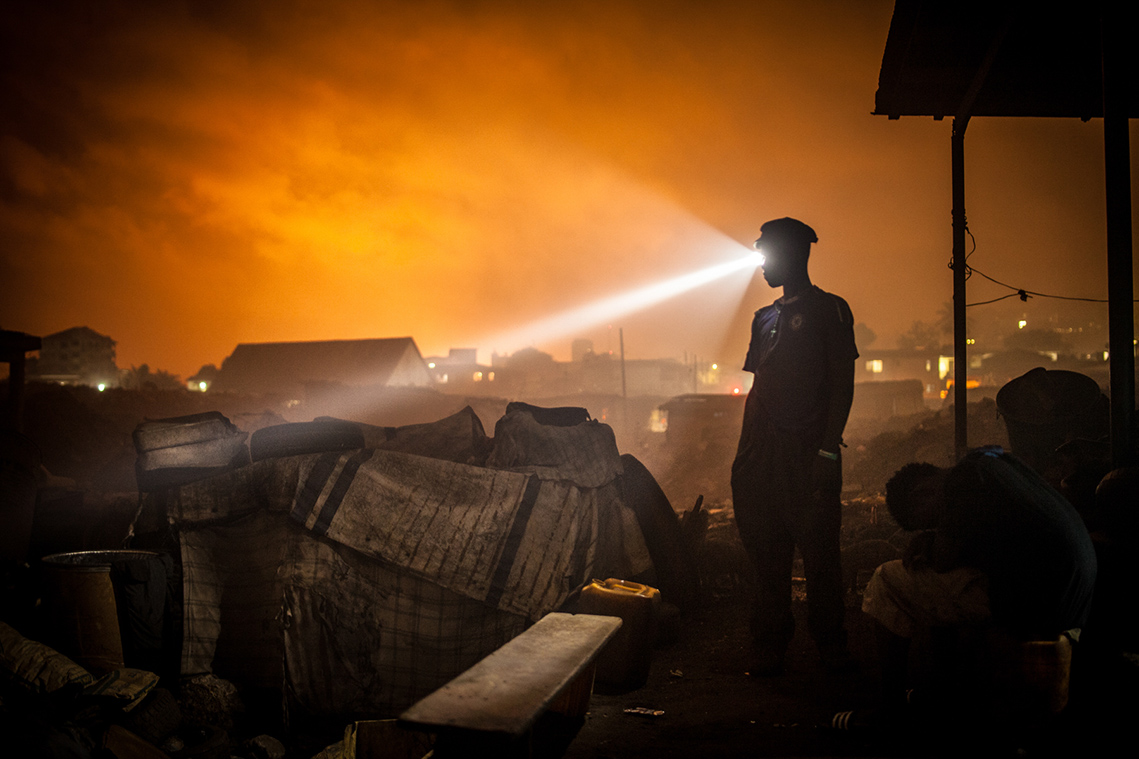 Sierra Leone 2015.
”Money State Guys” in the midst of a disease called Ebola. How the disease affected the people who live on a landfill. What people thought and how their actions had changed in the midst of everything. A very interesting experience that changed a lot of things in myself. ”Money state Guys” was chosen for The European photography 100 book in 2016. I am proud and humbled as well as grateful. 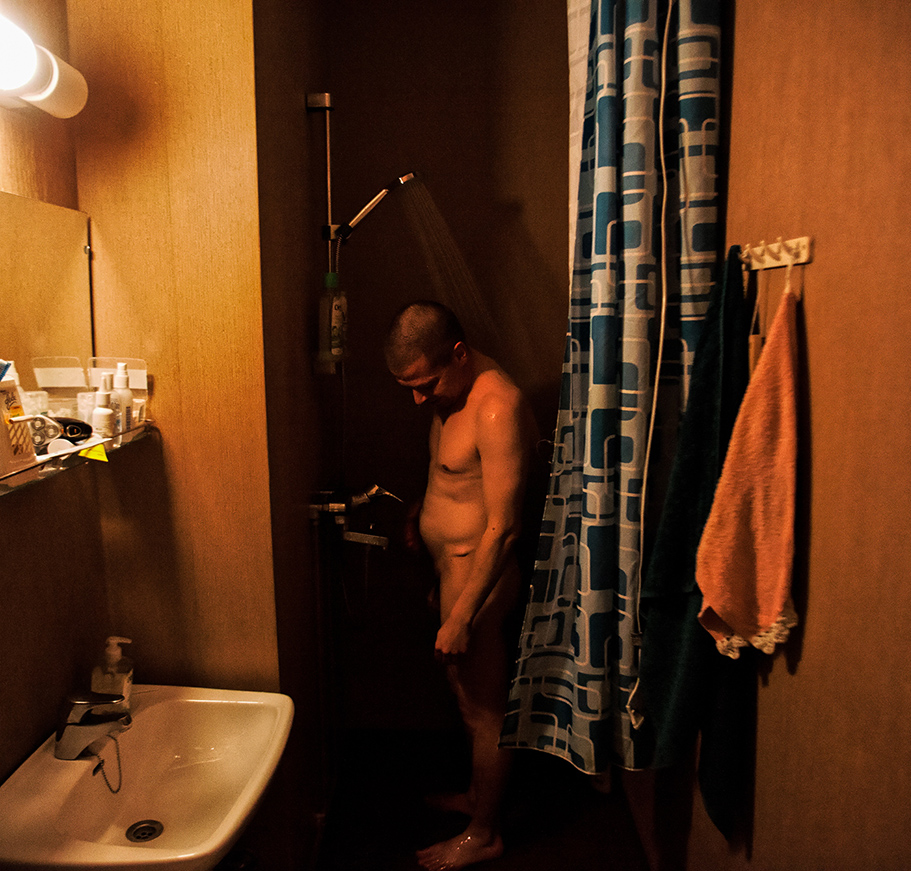 Oulu 2015.
My friend Ville was diagnosed with a brain tumor, and I followed him for 2 years. This picture was taken in 2015 when Ville was going to surgery. This particular week he is in a non-communicative state. Forecast a few weeks! 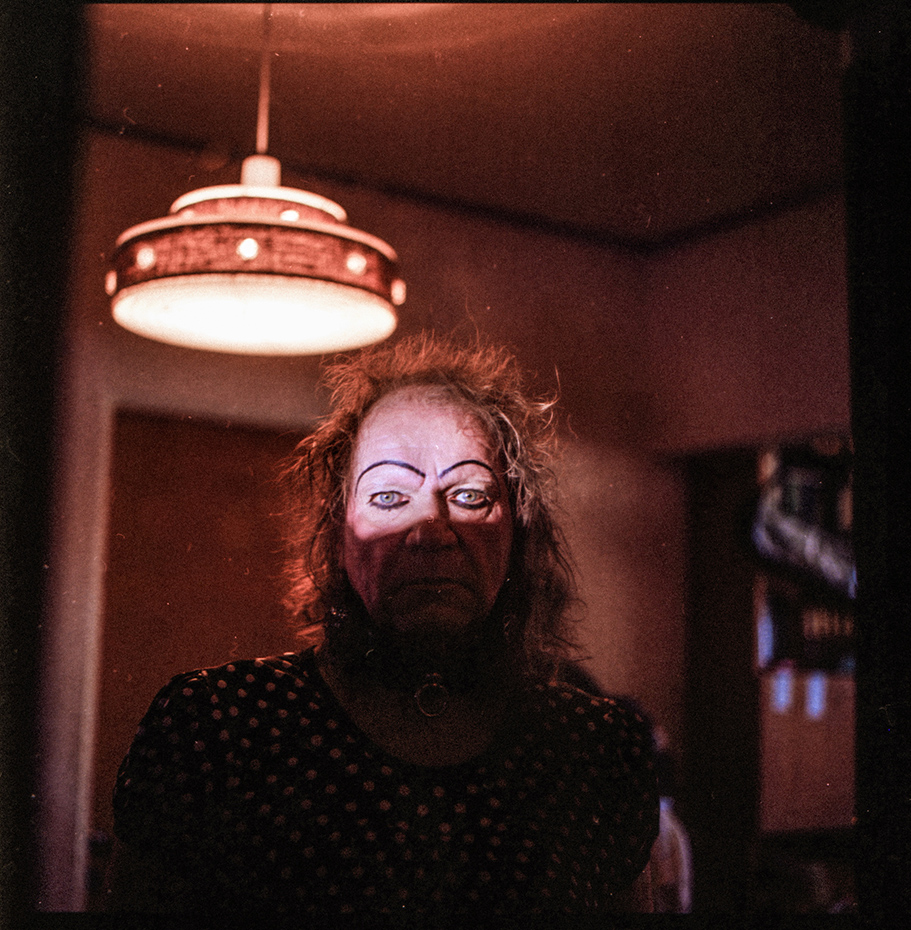 Raahe 2016
Markus Kuotesaho is an interesting man and above all a survivor! A man who is his own and does not care about others’ opinions. It has been great to get to know him and to hear his thoughts about the world. 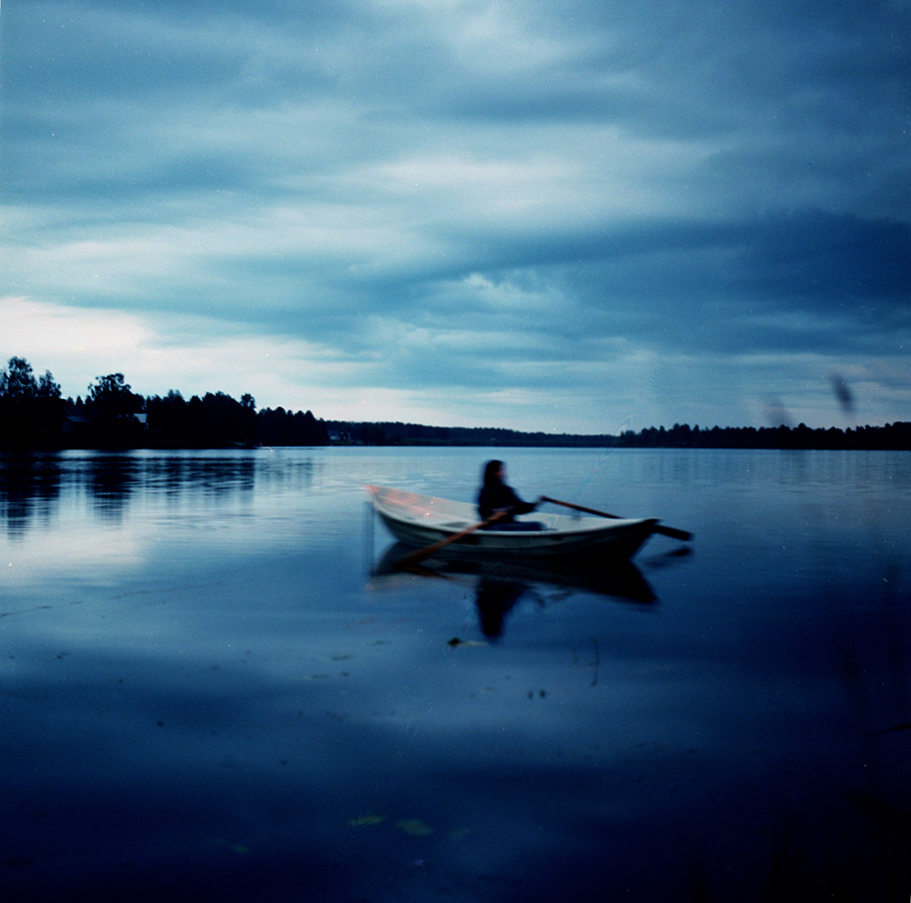 Take Me Home.
Virpi Alise Koskela on the river in Yli-Ii is a project about a small Northern Finnish unurbanized municipality called Yli-Ii, the place I was was born and left as a youngster as soon as was possible. My work examines Finnish culture and the significant change after Yli-Ii was incorporated into a larger industrial town; How are the individuals doing and how have they balanced the changes. I want to see and realize what the community is. My observation could help to understand differences that are experienced elsewhere as well, not to mention the beauty surrounding the community in front of which we do not always remember to stop. 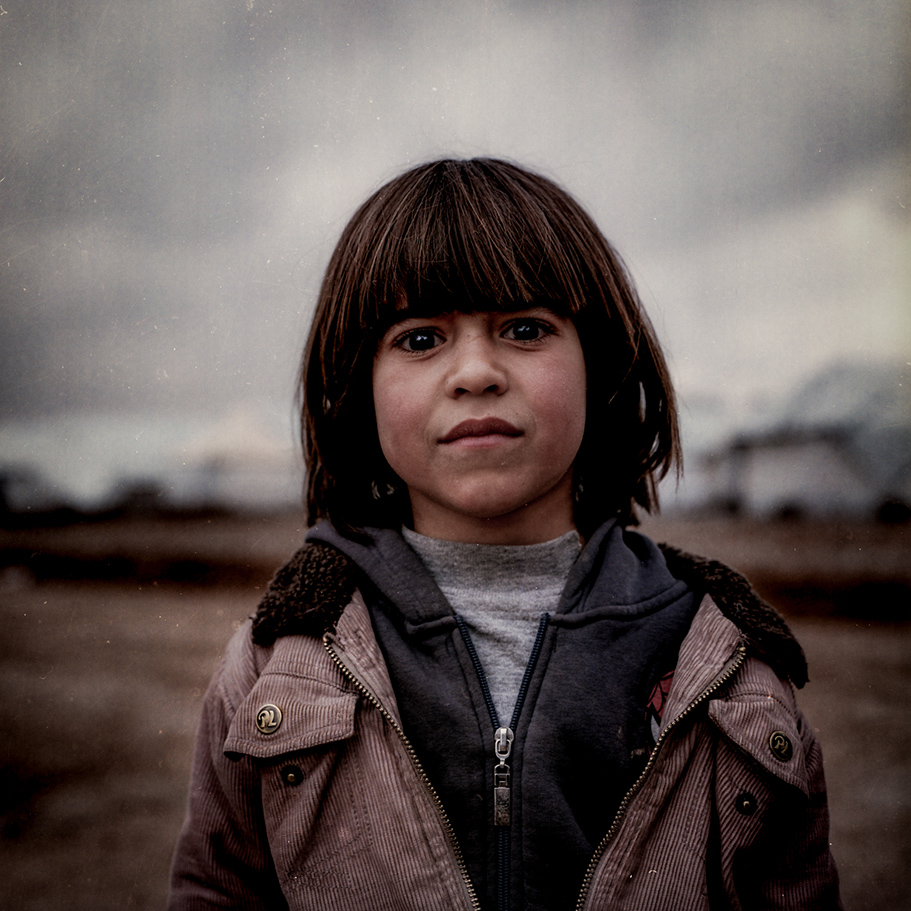 Mosul 2016.
A young Iraqi boy near the Mosul refugee camp in December 2016. The pictures from this series will be awarded in October at the Sienna international photo festival. One of my most important shooting missions ever. 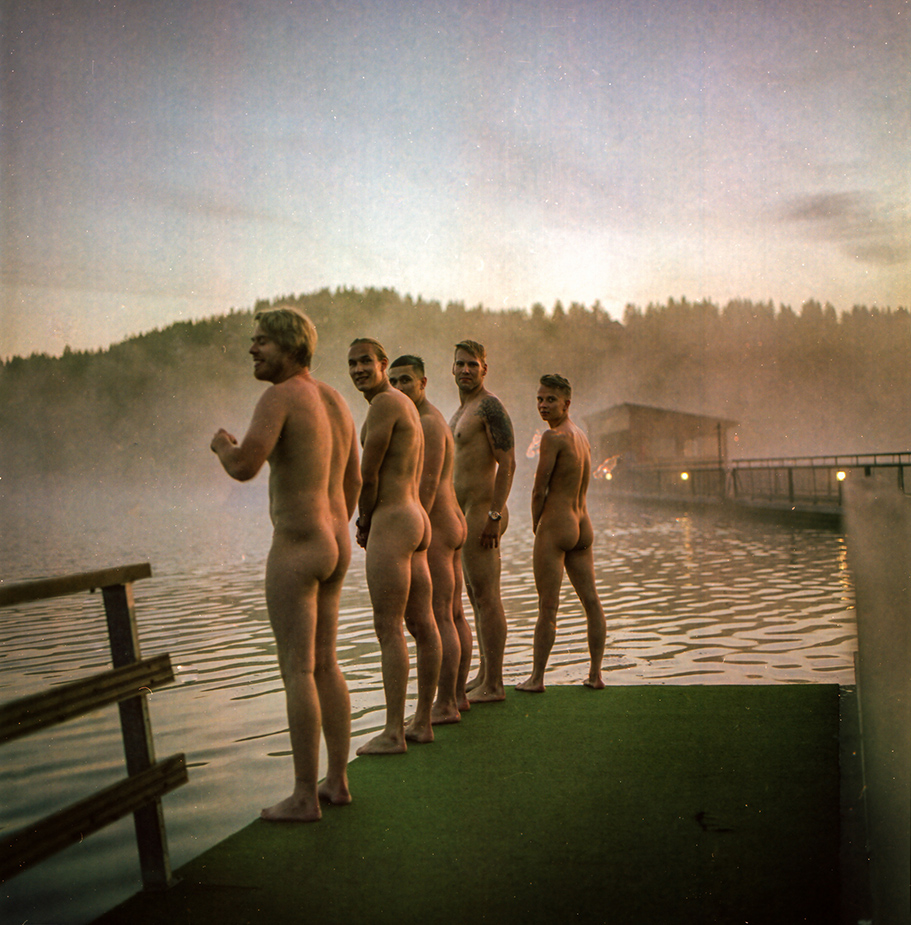 Ukkohalla 2017.
JULY 27, 2017 Finland Has a Sports Screw Loose
Young men after swampsoccers games relax with sauna and swimming. The pictures were published in August in the New York Times, a total of 10 pictures of sports annex. 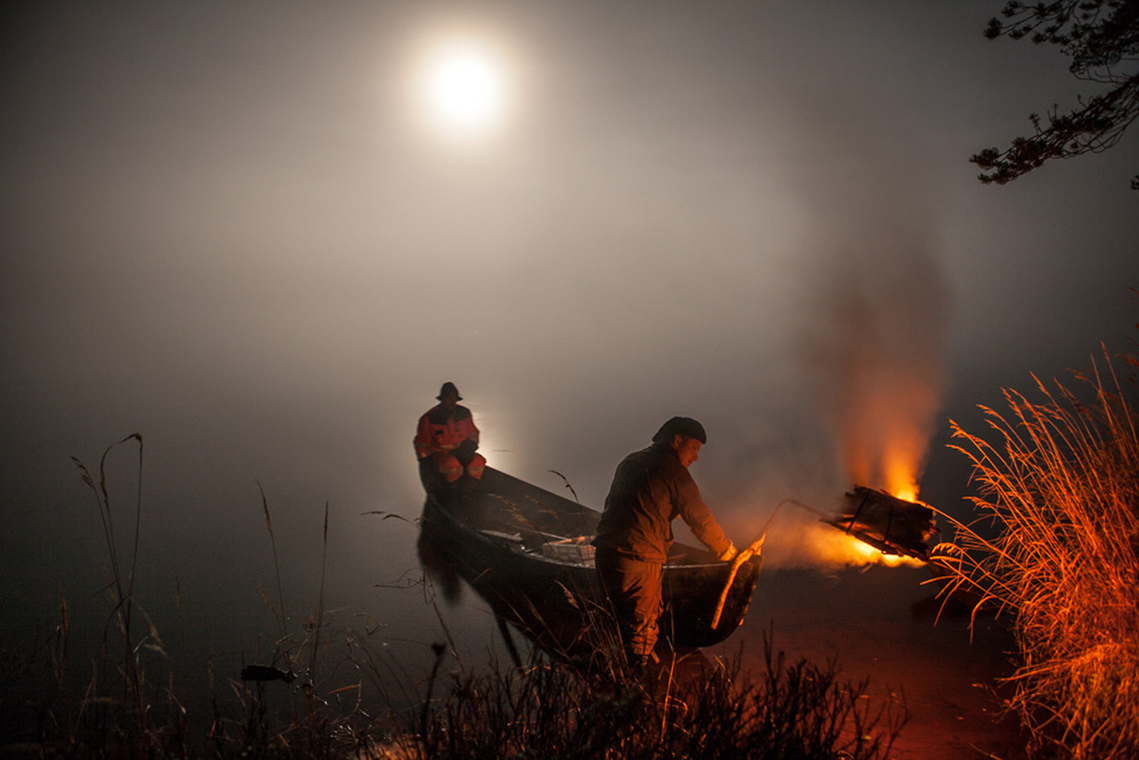 Torch wishing 2016.
Men have kept the old tradition for many years. I followed their fishing for more than three years. They are fishing by the light of a burning fire using a atraum. The species is demanding and catching takes time. 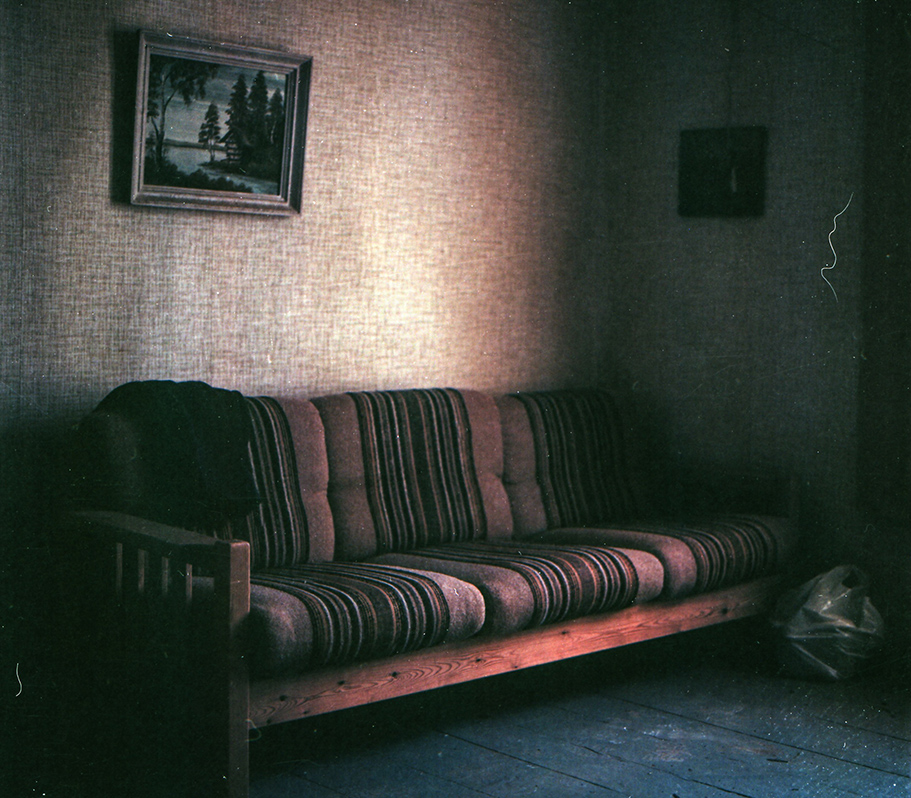 About Project Yli-Ii.
This house was a replica of German officers during the Second World War. The room has seen a lot!

By continuing to use the site, you agree to the use of cookies. more information